A Possibly Big Break for Seniors

There is a potentially big break for seniors just passed by the legislature but not yet signed by Governor Rell. It also needs federal approval, so it won’t be final until the federal government approves, but other states have allowed this method in the past, so there is good reason to believe it will go through. 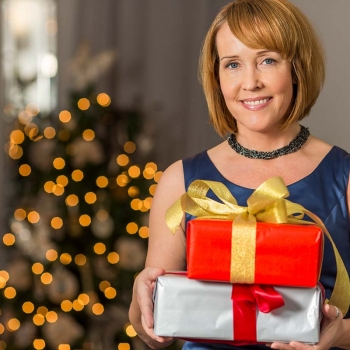 A Christmas Gift for Your Mother

Christmas shopping for your mother is never an easy task, but as she grows older, finding a gift that she will enjoy and use is nearly impossible. No more scarves, sweaters, or slippers please! The snuggie from last year still looks fine and those “teas from around the world” have not left her cupboard since the day after Christmas. This year you may want to give your mother a gift she could use and something you know she might not buy for herself. 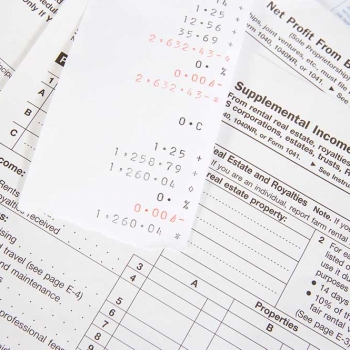 One year ago this column discussed the state of confusion in Inheritance Tax laws. The Federal rules in 2009 were different from the rules in 2010, and there was yet another set of rules of rules for 2011. Congress finally took action just before Christmas and here is the present they delivered. 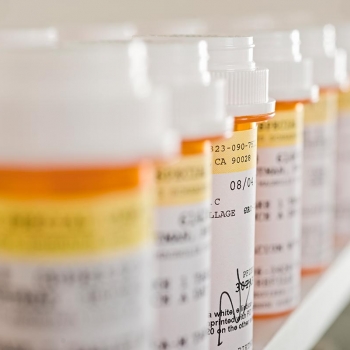 The Intervention – A True Story

The last straw was when the kids found out mom was not taking her drugs. At least not on a daily basis. Being baby boomers, they knew what had to be done. An intervention was necessary to make sure mom stayed on her heart and blood pressure drugs. 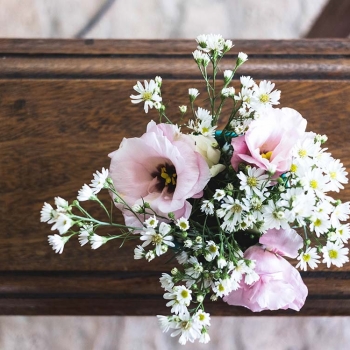 What is the Story on Pre-Paid Funerals?

Elder clients always ask, “Is it a good idea to pay for my funeral in advance?”, and “Won’t my life insurance take care of it?” This is a nationwide concern, and a 1998 AARP survey showed about 32% of Americans over fifty have made some prepayment arrangements. 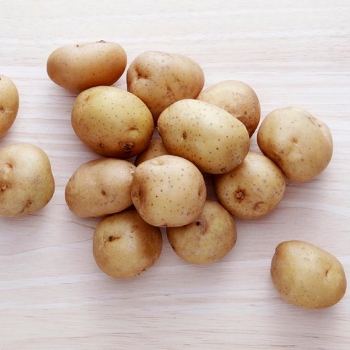 The Power of Potato Pancakes

Old Augie was a tough minded 93 year old with a very frail body. He had been living alone for nearly two decades after the death of his wife, and had no children or close family. His entire life he had been independent and self sufficient. When he fell, went to the hospital, and then spent two months rehabbing in a nursing home, he was determined to get out and never go back to an institution. Like many such people, he wanted to die in his own home.

What a “Community” Spouse Can Keep
Atty Allaire