Power of Attorney in Connecticut

Do You Have a Power of Attorney?

A power of attorney may be the most important legal tool you can have. It allows your trusted family members to sign for you if you cannot sign for yourself. No matter your age, a sudden accident or health issue could result in your inability to sign for yourself. When my daughters were in their twenties and heading off to Africa, they thought their lawyer father was being overly protective when I insisted they sign power of attorneys to me and my wife. But, even for them, it came in handy when I had to handle some banking transactions for them back here in the
USA.

Who should you name as power of attorney? The critical factor is trustworthiness. You should know implicitly that your power of attorney will act in your best interest. A second factor is good judgment when handling your financial affairs. A third factor, if your children hold power of attorney, is that they will cooperate in looking after your needs. It does no good to name two people if they end up fighting over what to do.

In this internet age, people often think downloading a form from cyberspace will do what they want. From long experience seeing unfortunate results, it is safe to say that you need a good power of attorney that will allow the person you choose to handle any matter you might reasonably foresee. For example, the standard Connecticut Short Form Power of Attorney does not include gifting powers. If one spouse becomes sick and needs Title 19, the family home can be protected by transferring it to the healthy spouse. But without gifting powers, that healthy
spouse won’t have the authority to transfer good title to herself or himself. Or they may not be able to handle IRA’s unless specifically stated. If the power of attorney is inadequate, they may have to seek a conservatorship to do the transfer which is time consuming and expensive.

One problem with power of attorneys is getting banks or investment companies to accept them, especially if they are more than a few years old. This can usually be solved by the attorney putting a certification on them that they are still valid.
In short, most everyone needs a durable power of attorney that covers the gamut of their financial needs. An ounce of prevention is worth a pound of cure. Your mother told you that.


THE DIFFERENCE BETWEEN LIVING WILLS AND POWERS OF ATTORNEY

If you are an agent for someone under a Connecticut power of attorney, a doctor or nurse or hospital, if following Connecticut law, would not be able to act on instructions by you, or another person holding a power of attorney. From time to time this does happen, but that will not help someone if the medical provider correctly takes the position that a power of attorney does not include making medical
decisions. In general, a power of attorney allows the agent to handle real estate, IRAs, safe deposit boxes, create trusts, and more recently, handle digital assets such as facebook accounts, other social network accounts, or digital bank accounts, to name a few.

The living will allows the health care representative to make regular medical decisions, such as having your appendix taken out, and end of life decisions, such as removing life support. The living will also describes what kind of medical treatment you want, or do not want. For example, it may state that you do not want artificial respiration, CPR, artificial nutrition and hydration, or kidney dialysis.

A power of attorney, however, may not have such restrictive language, except when it comes to the power to transfer or give away your property. Your agent has very broad power to handle all your assets, which can be dangerous if the agent is not careful or outright takes advantage of his or her power. Language can be put into the power of attorney to forbid gifting. Unfortunately that will not help if the agent, which is usually a family member, takes your property.

Both a power of attorney and a living will can be revoked by the person making it, so if circumstances change and a different surrogate decision maker is desired, it can be done. In some circumstances an unhappy family member could go to probate court and try to remove the agent as power of attorney, or the medical health care representative, by having a conservator appointed instead.

Connecticut has laws now that prevent that from happening, unless there are very strong reasons, such as stealing, or making terrible decisions. The probate court cannot appoint a conservator to handle finances if there is a valid power of attorney in place, unless the agent is not carrying out his responsibilities. The same is true for the medical decision maker under a living will. Sometimes a living will is called a health care proxy, but it is the same thing.

In short, there are probably not two more important documents than a financial power of attorney, and a living will for medical decisions. And there is probably not a more important decision than who you choose to make the decisions for you. In every case, it is advisable to have a backup named in case the original person can no longer act. 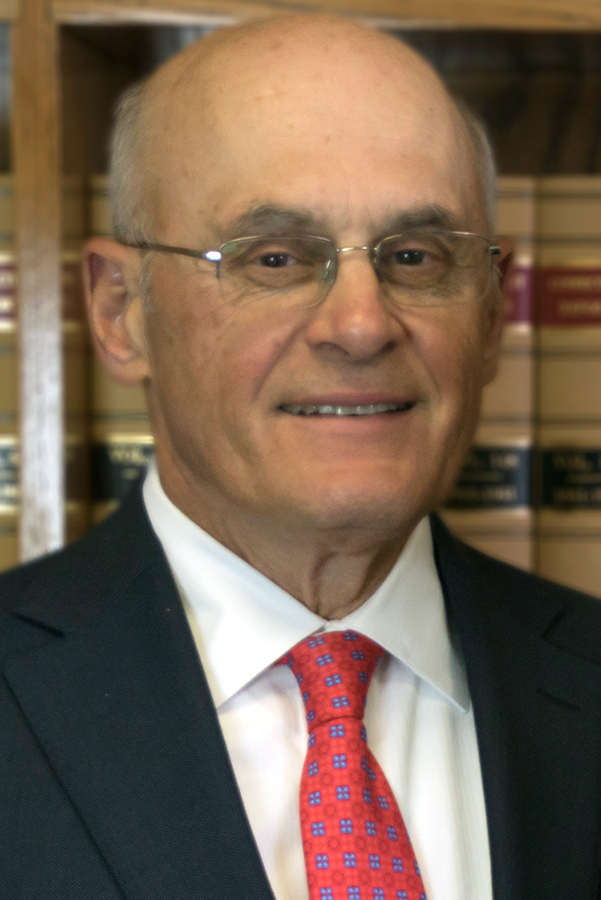 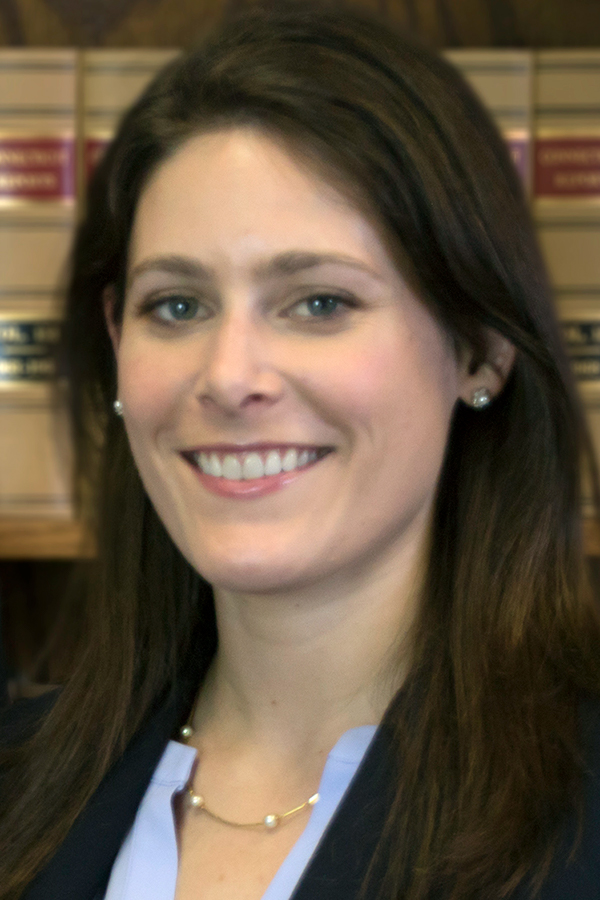 Halley and her team, both Halley & Jessica specifically were amazing. Being out of state, and learning CT laws for Medicaid, Wills, POA and all other applications to ensure that my parents were taken care of... Read More.
Chris Gudaitis Client

It is a terrible thing to outlive your assets. My sisters and I were referred to Attorney Allaire in order to plan for the caring of our now 96 year old mother. We realized that, even with all the help available from resources... Read More.
Jayne Bogucki Client

My sister and I are soooo thankful for Attorney Allaire, Charlotte, Amanda and the rest of the staff for ALL of their help and expertise with our parent’s elder care needs. It started years ago with the basics: wills, power... Read More.
Reada Melone Client 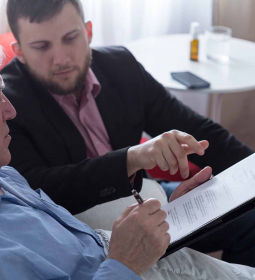 Pros and Cons of Trusts

Trusts are used for planning during lifetime and after death. They can be used to protect assets, avoid pro... 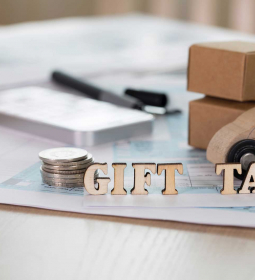 Those who do not deal with tax laws and Medicaid rules on a regular basis usually have a misunderstanding o... 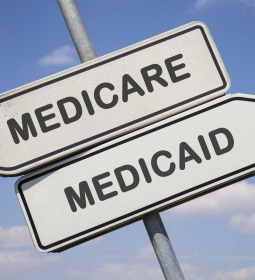 Medicare and Medicaid sound alike, but the two programs should not be confused. After age sixty-five everyo... 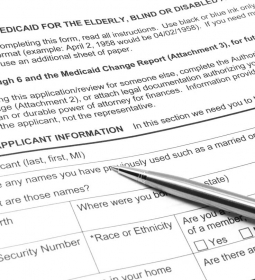 People sometimes ask, “Can I do a Medicaid application by myself?” From an attorney’s point of view, that’s...