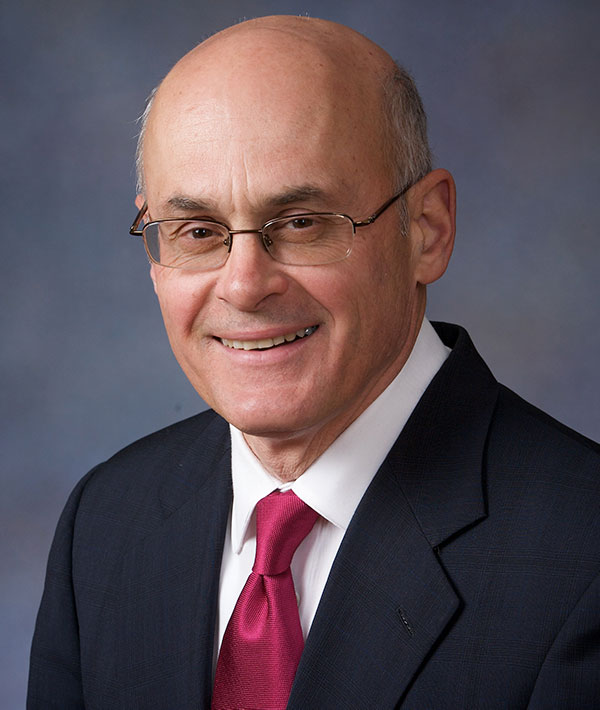 Attorney Stephen O. Allaire is the manager of the law firm of Allaire Elder Law, LLC, Connecticut lawyers advising on elder law and elder care. He is a graduate of the United States Military Academy at West Point, and Georgetown University Law Center. He is past co-chairman of the Connecticut Bar Association Elder Law Section’s subcommittee on Medicaid, and past Treasurer of the Section. His practice is elder law and elder care, dealing with Medicaid law, Veterans benefits, trust and estate planning and administration, home and asset protection, Medicaid applications and appeals and special needs trusts for those with disabilities.

Attorney Allaire has addressed professional and civic groups on homecare options for families, Medicaid eligibility, and trust and estate planning for the elderly and the disabled. His lectures have been to attorneys, CPAs, social workers, hospital and nursing home discharge planners, homecare providers, and senior organizations, senior fairs, church groups and veterans organizations. Attorney Allaire is a lawyer who believes that a compassionate, comprehensive and creative approach to the needs of elders and their families can result in a life care plan that will enable your loved ones to stay at home as long as possible, receive available government benefits, including Medicaid and Veterans benefits, and protect the home and assets while relieving the stress and anxiety on the family. Attorney Allaire takes pride in developing plans for care that coordinate the Connecticut Home Care Program for Elders, Medicaid Title 19, and Veterans Administration Benefits.

He is also the proud father of two daughters. Daughter Maura was a Fulbright Scholar from Tufts University who did research for a year in Ghana on sub-Saharan water supply, and who subsequently earned a Ph.D. in Development Economics while advising international banks and governmental organizations on the economics of water security. Daughter Halley majored in English and Social Science at Hamilton College and followed in her father’s footsteps by earning a Juris Doctor degree from American University in Washington, DC. She serves as a Navy JAG lawyer, joining the reserves after 5 years active duty. His wife, Mary Connolly, was a special education reading consultant in Plymouth, CT, and for many years served as Chairman of the Bristol, Connecticut Board of Education. She currently devotes volunteer time to the Wheeler Clinic.

He and his family have learned history, culture, and geography by exploring some of planet Earth’s most interesting places, such as the Pyramids, Jerusalem, Bethlehem on Christmas Eve, Petra in Jordan, Marrakech, Kathmandu, the Taj Mahal, Angkor Wat, the Mayan Temples, Machu Picchu, Easter Island, and the Galapagos Islands. In addition, he and his family have hiked, kayaked, or rafted in many of the major U.S. National Parks from Florida to Alaska. He is an avid golfer.