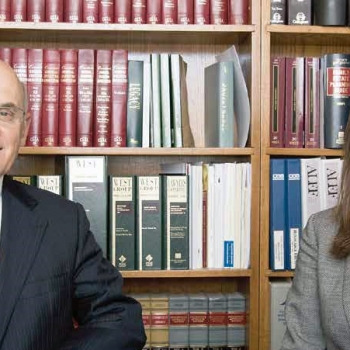 What is an Elder Care Attorney?

Sometimes I get a quizzical look when I tell people I practice elder law. Sometimes they joke, "So you are an old attorney?" "Well, not quite", I say, "but elder law is more than general legal services for the elderly." I explain that an elder law attorney limits his practice to the issues that surround aging, including retaining independence, quality of life and financial security. 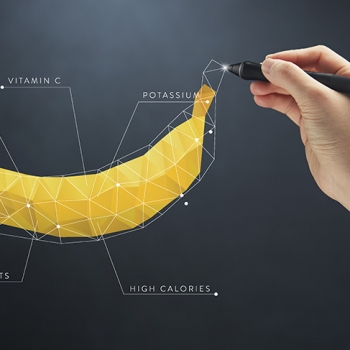 Vitamins and Mineral Supplements are Important for Older People

Research has discovered that as we age, our diets and our need for dietary supplements grow. Doctors are increasingly concerned about boosting the levels of vitamins and minerals needed as we grow older. 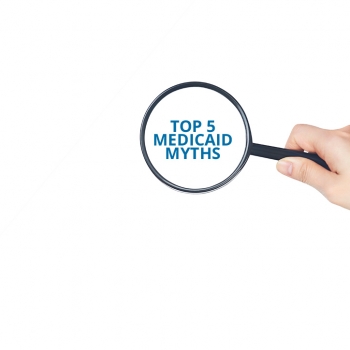 When families are suddenly faced with the need for a nursing home and Title 19 (Medicaid), they get on the phone and call our office with urgent questions about eligibility. That is not surprising, because in Connecticut the monthly cost can easily be between $11,000 and $13,000. Those are scary numbers, and most families simply cannot afford to pay privately. 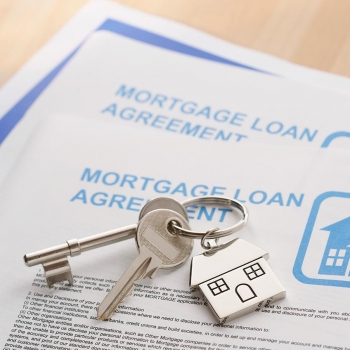 For many seniors the equity in their home is their largest single asset, yet it is unavailable to use unless they use a home equity loan. But a conventional loan really doesn't free up the equity because the money has to be paid back with interest. 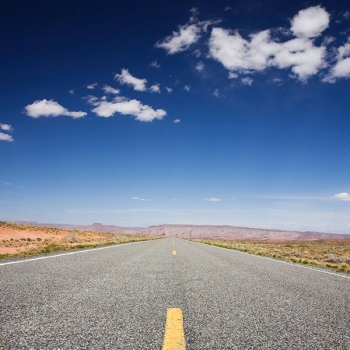 The Road is Paved with Good Intentions

Today started out with very good intentions. I was going to visit my 91 year old mother who resides in an assisted living facility and has several hours of extra assistance daily. This is because she has almost no short term memory and various other ailments of old age. The winter has been long and hard, and she has been inside most of the time. So my intention was to surprise her and take her out to lunch to enjoy one of her favorites, a meatball grinder.

The Skinny on Powers of Attorney

When I started to practice law, the British still controlled America. Well, it wasn't that long ago, but I am in my fourth decade of practice, and when I started, many states still followed old American and British Common Law in regards to powers of attorney. The common law had a theory that you could only give someone a power of attorney if you were capable. If you were incapacitated, the theory was that you did not have your own powers, so you couldn't give a power you didn't have to someone else.