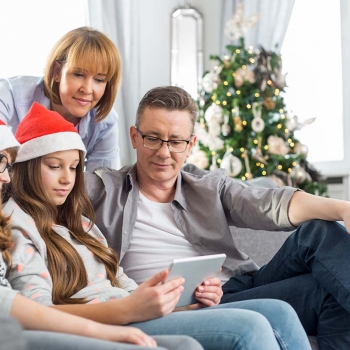 For years traditional estate planning was oriented toward estate tax avoidance and controlling assets for young or inexperienced heirs. Estate tax avoidance is no longer a worry for most Connecticut families because the exemption is $5.1 million on January 1, 2020, and the federal exemption is $11.2 million. That means only a tiny percentage of Connecticut residents will ever pay inheritance tax. But taxes are not the only reason to do estate planning.. 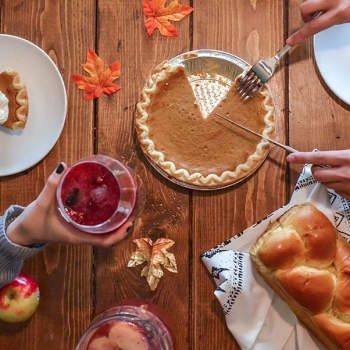 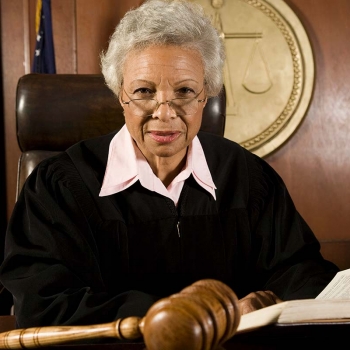 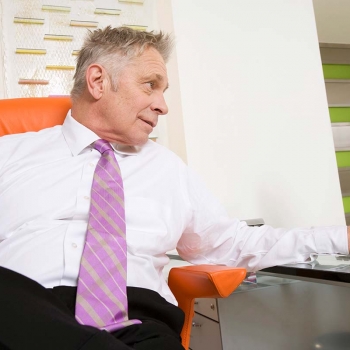 Good and Full Advice is a Must
Atty Allaire