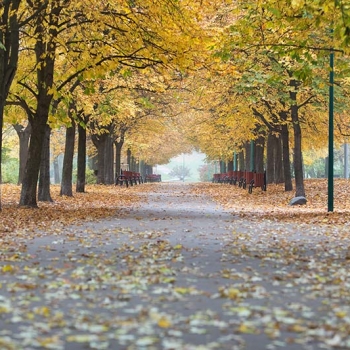 The new year has brought a significant change in Medicaid eligibility rules for Connecticut seniors who have been married. In the past, if one spouse had died and the surviving spouse became sick and needed Medicaid to pay for the nursing home, or for home care, the money that passed on to the children by using a joint survivorship bank account or beneficiary designation was protected. Or, if the deceased spouse had an IRA, the children could be named beneficiaries and roll over the IRA to their own IRA. This transfer was not considered a gift and would not disqualify the surviving spouse. 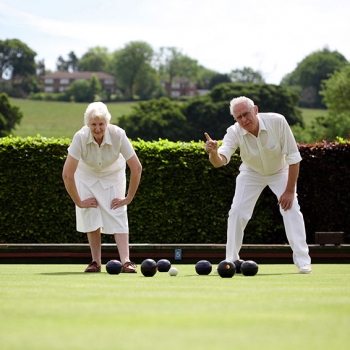 Getting Old Isn't for Cowards

The title of this article is an exact quote from a deceased client of mine, who lived to a ripe old age of ninety eight.  What she was getting across to me was the point that once the infirmities of old age set in, all kinds of problems that never existed before raise their ugly heads and they are not always easy to face.  Here are a few she and others experienced. 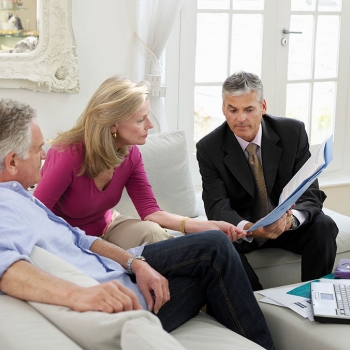 Is Insurance the Answer to Long Term Care Planning?

People are living longer. And not all those years are golden years. Many who live longer generally have some sort of disability or need help at some level of living. Everyone would like to remain at home and the key problem is how seniors can live at home as long as possible, as nursing home costs in Connecticut are easily $130,000 per year. 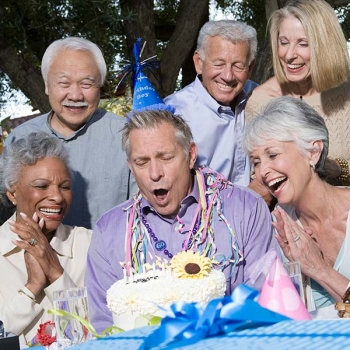 Now that it's less than a week after the start of the New Year, we all might have fudged a bit on those earnest promises to ourselves. I sort of missed the full set of exercises I vowed to do each morning, but I had a good reason. Really. 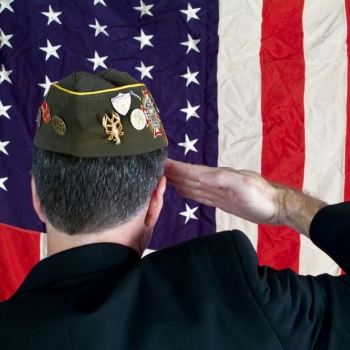 Last year we helped a 96 year old WWII veteran obtain Aid and Attendance benefits for his wife and himself in an assisted living facility. That is a program that will help pay for care in a war time veterans own home, or in an assisted living facility. The maximum yearly benefit for a married veteran as of December 1, 2011 is $24,239, so that is a significant amount of aid. 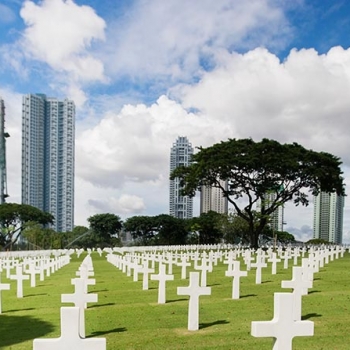 Should I Do A Prepaid Funeral?

A client’s son recently told me that he had a discussion with his mother on her wishes for a funeral.  His mother was very explicit on her desires to keep costs down and told him nothing extravagant should be done.  She finished by saying, “And have it on a Sunday so it will be half price.”  Now, I have no idea if Sunday’s are half price bargains or even if services can be had, but in a somewhat amusing way his mother was making clear her wishes.

As COVID-19 begins to have an increased impact on our communities, please know we are committed to uninterrupted but SAFE service.